This segment of Attention: Astonishing People presents the making of Don’t Call It a Riot, a play written and directed by Amontaine Aurore, which will appear at the 12th Avenue Arts theater in Seattle in the spring of 2019. The play addresses the history of activism in Seattle from the Black Panthers through the WTO protests of 1999.

Episode 01 - The Making of Don't Call it A Riot 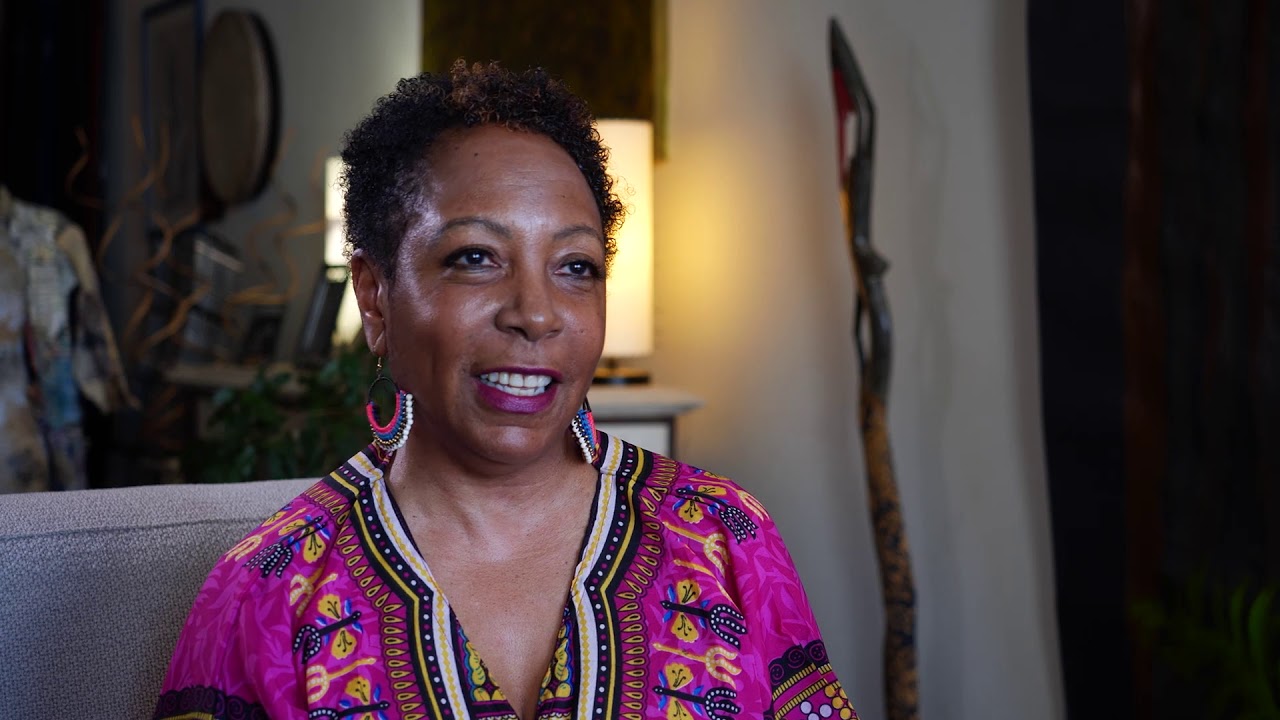 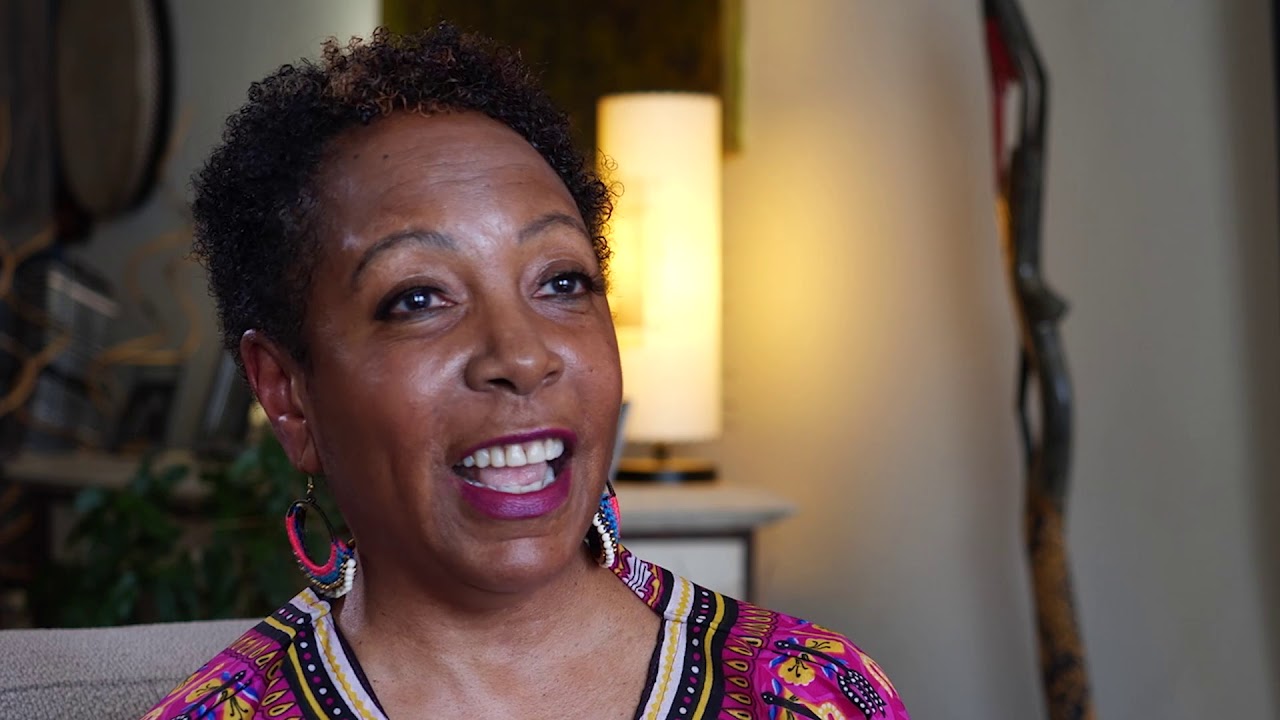 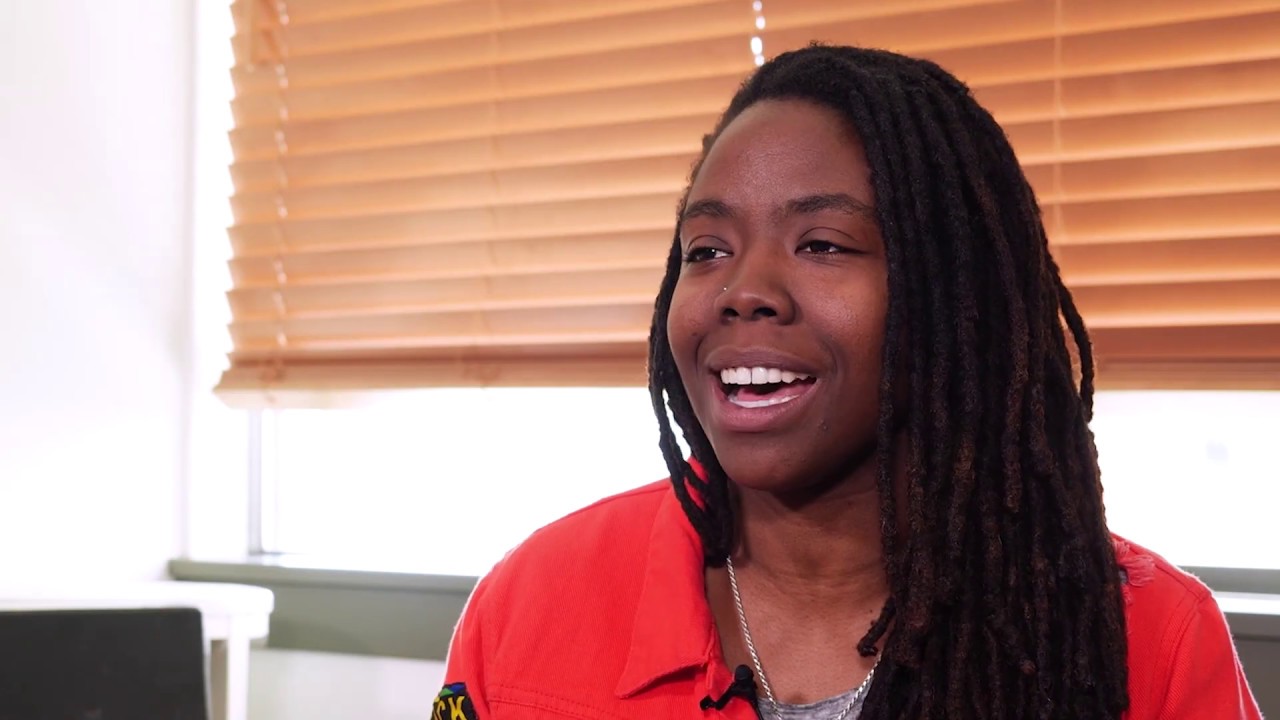 Episode 04: Taking the Show on the Road 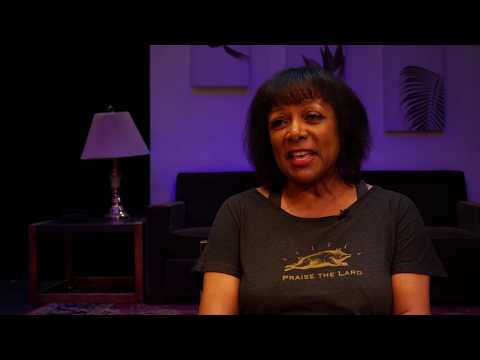 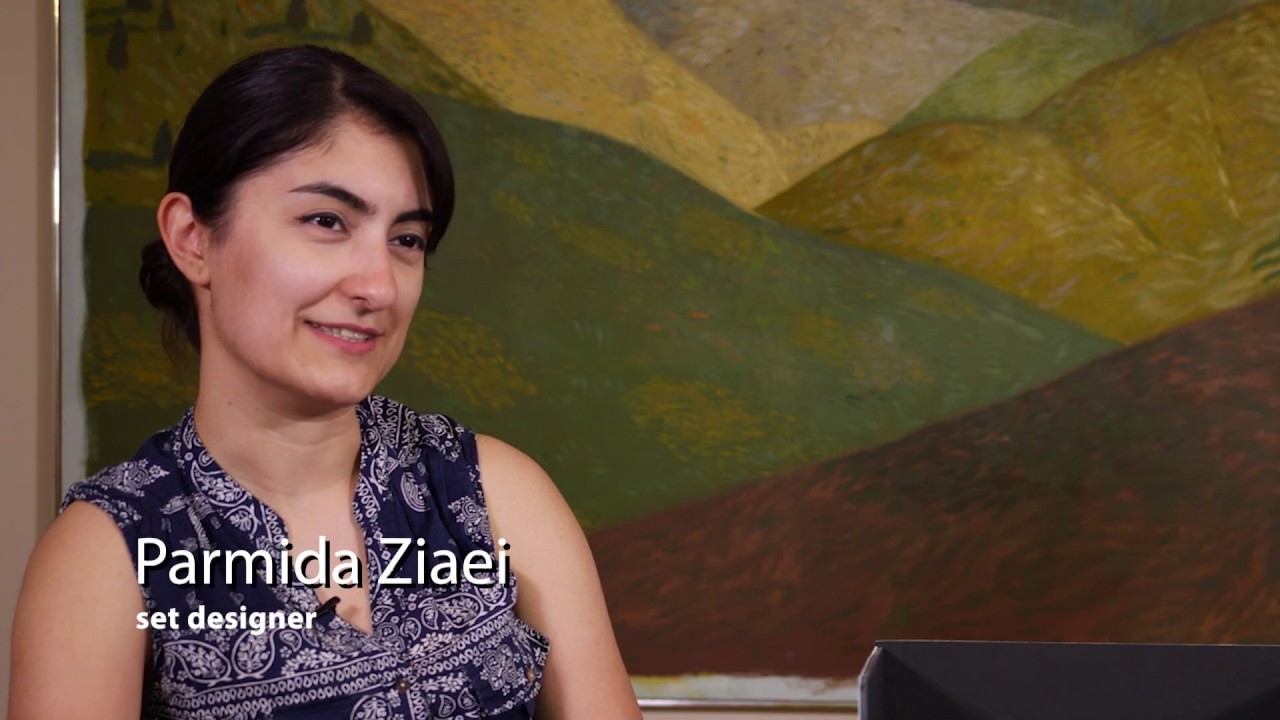 Episode 06: The Crew of Don't Call it a Riot 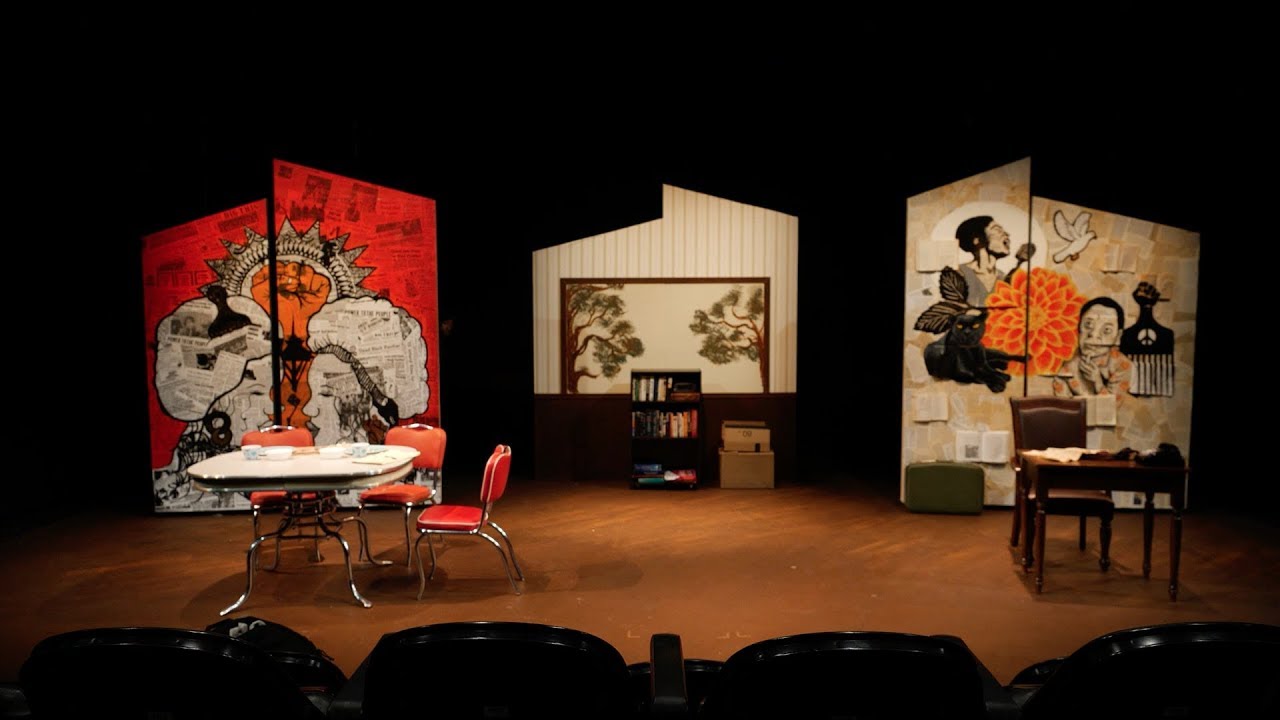 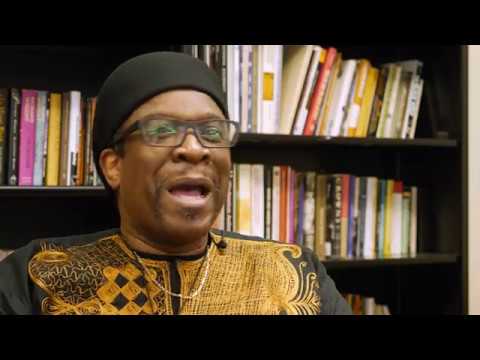 Episode 08 - From Opening to Close 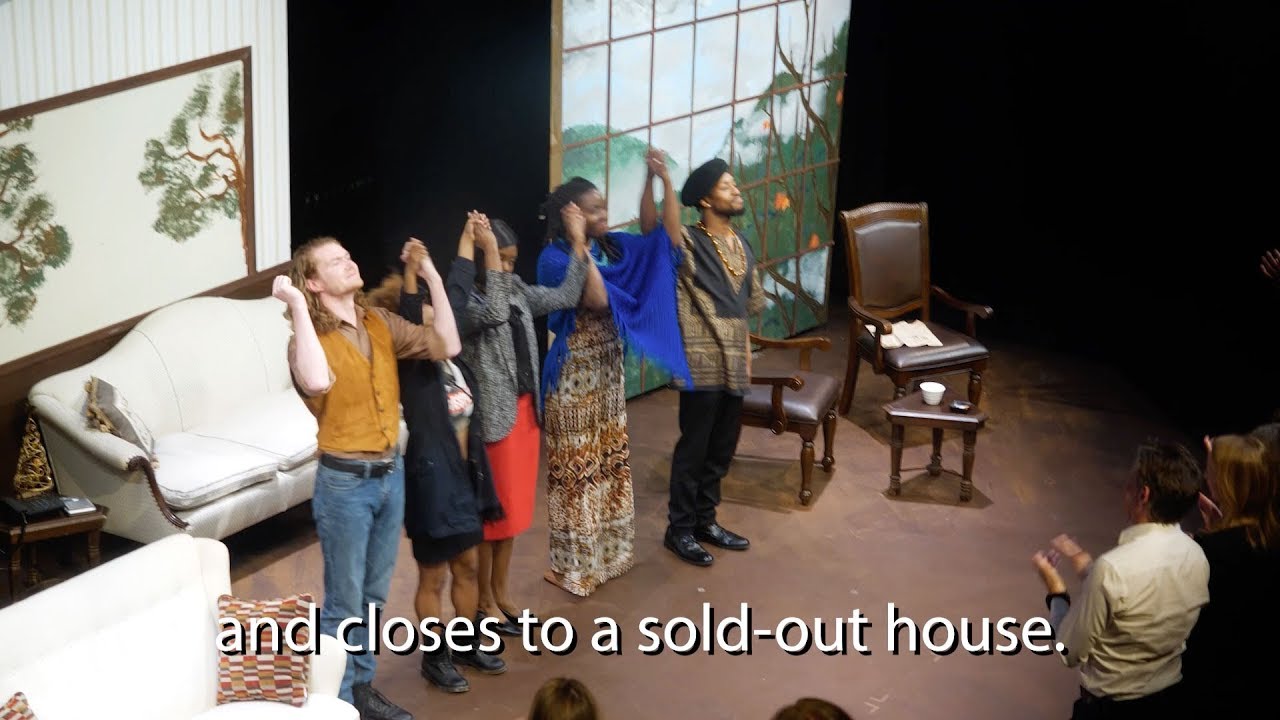 Mounting a show is a labor of love. Cast and crew (as well as directors, producers, designers, and promoters) invest countless hours behind the scenes for a successful run. As an audience member, you may not know the hard work and discipline that go into an evening of theater. This segment is an homage not only to the cast, crew, and production team of Don’t Call It a Riot, but to theater folk everywhere, and to the audience members who appreciate them.

Don’t Call it a Riot! focuses on Reed, a 20-year-old college student who is expecting her first baby while also being an active member of Black Panther Party.

Read more about how we seek to honor the creativity, ingenuity, and originality of astonishing people everywhere.

Extraordinary people are all around us.